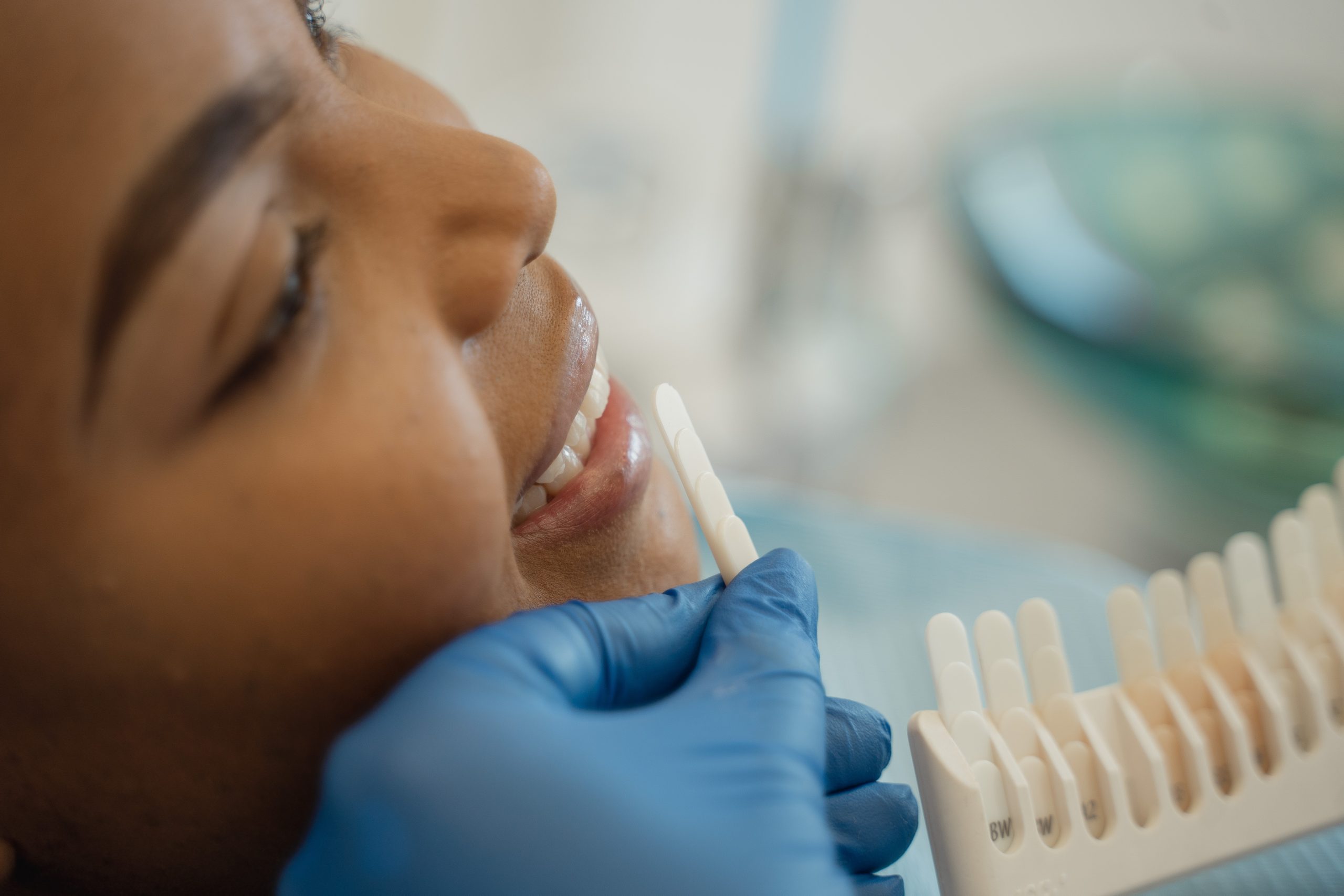 Orthodontics is possible at any age. Today, more than 25% of orthodontic patients are adults. The advent of aesthetic and less bulky housings, transparent Invisalign® aligners, as well as the new generation of “ invisible ” iBraces® lingual pins, make treatments more accessible than ever. Orthodontic corrections in adulthood can have a very significant effect on your appearance and self-esteem, not to mention improving your dental function and health.

Many orthodontic problems can be treated just as easily in adults as in younger patients.

There are sometimes additional risks associated with treatments in adults, but in most cases, great results can still be achieved.

In adults who are no longer growing, if a significant imbalance exists between the size of the jaws, surgery to either jaw (or both) may be indicated to obtain a good relationship between the teeth. top and bottom.

In some cases, limited or “compromise” treatments, aimed only at correcting certain aspects of a malocclusion, may be considered while allowing a significant improvement in function and aesthetics.

“At my age, is it worth it? Gone are the days when people expected to “lose their teeth when they were old”. Advances in modern dentistry and accessibility to quality dental care allow virtually anyone who wants it to have functional and aesthetic teeth throughout their lives. Often, orthodontics is one way to achieve these goals.

The ability to perform orthodontics in an adult depends more on their dental health and general health than on their chronological “age” as such.

Tips And Tricks To Flush Out Good And Bad Habits

The human body is a piece of complex machinery whose proper functioning is directly linked to the way we eat. Indeed, an unbalanced diet drastically increases the risks of obesity, cardiovascular disease, and bone and digestive problems. And also has consequences on the mouth by increasing the risk of infections and other oral complications. Also, becoming aware of the impact of eating habits on oral health is an important step for those wishing to keep control of their oral environment.

Eating between meals can have serious consequences on oral health. Indeed, when we consume food, it comes into contact with the teeth and oral tissues as they are chewed and then pass through the digestive system. A part of these foods nevertheless remains stuck in the recesses of the mouth, in particular in the interdental spaces. These residues are degraded under the prolonged action of saliva and bacteria that inhabit the mouth and eventually form dental plaque.

Normally, food residues are removed after each meal by brushing the teeth. However, snacking inevitably induces an overabundance of food in the mouth, and therefore residues that will not necessarily be extracted.

People Who Tend To Eat Between Meals Are More Exposed To Several Oral Pathologies:

To cavities: cavities are targeted damage to teeth, caused by so-called cariogenic bacteria. Naturally present in the mouth, these consume the food residues found there and in reaction produce acids that lower the pH of the oral environment and deteriorate the enamel and the internal layers of the tooth, the pulp, and dentin. When a tooth is too attacked, it must be devitalized or even removed. These are painless procedures and commonly performed by dental offices, but can be avoided by taking care of their dental hygiene as well as their diet.

Periodontal diseases: in the same way, the presence of food residues associated with poor dental hygiene can promote the appearance of inflammation of the gingival tissues (gingivitis, periodontitis, mouth ulcers, etc.). Even be at the origin of painful fungal pathologies such as oral yeast infection.

Halitosis: bad breath is often caused by anaerobic bacteria distributed throughout the mouth, but particularly on the mucous membranes. Like cariogenic bacteria, these consume food residues, but in turn, produce volatile sulfur compounds (VSCs) which characteristically alter breath odor.